Vizille paper mills has built up over a 400 years know-how and skills manufacturing high-quality paper and sacks over four centuries.

A paper mill set in the an exceptional location 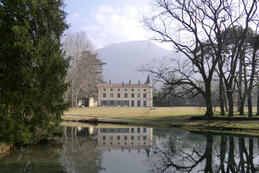 Vizille paper mills manufacturing site is set in the Romanche Valley between the Alpine massifs of Oisans and Belledonne, near Grenoble. Its production units and administrative offices are fully integrated. This breathtaking location is a daily source of inspiration to the company guiding it unceasingly towards its goals of quality, top-of-the-range paper [link to paper business page] and respect for the natural environment [link to Sustainable development page] that surrounds it. 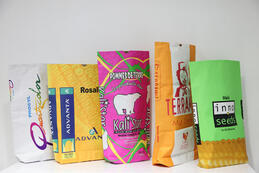 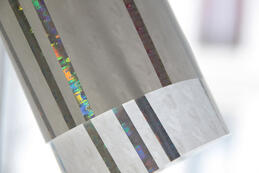 The history of Vizille papers mills 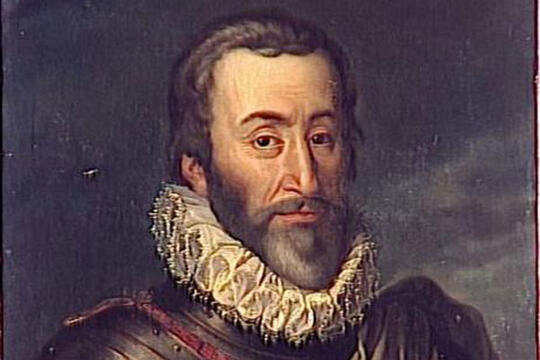 The first paper mills appeared in the Vizille Plain during the 15th century, and were acquired by the Duc de Lesdiguières in 1593.

In 1984, the Vicat group took over the Papeteries de Vizille business. Since then, regular investments made into the production facilities have enabled its products to keep pace with ever-changing market developments.